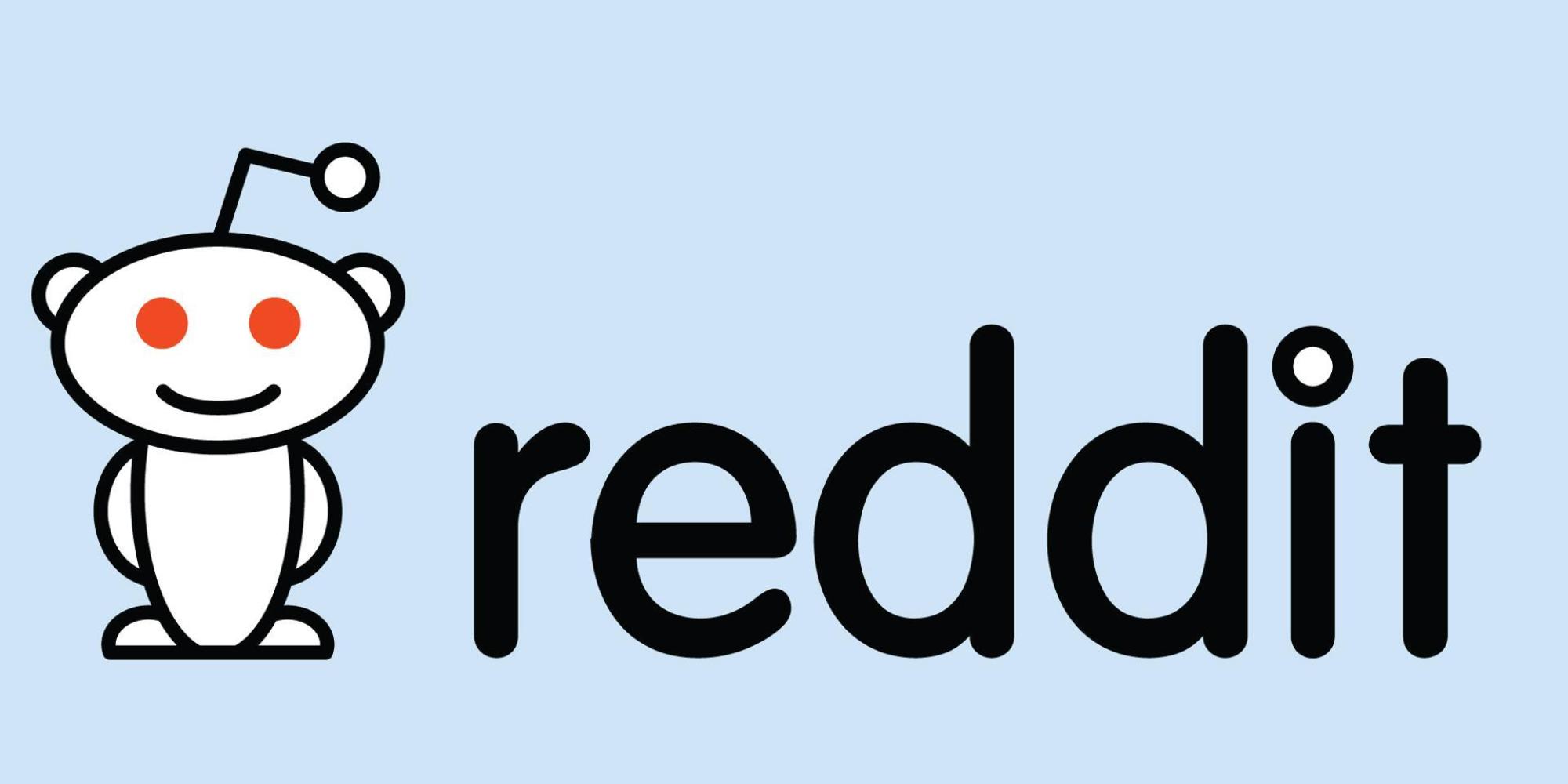 Reddit Stream, aka, Stream for Reddit, is now officially live. It took about a week to develop in total. Its a bit behind schedule- in that it was conceptualized about a few weekends back, worked on for a day or so, and promptly shelved as other items took precedence.

I restarted the app last week as it was the start of March Madness, prime-time season for binging sports and refreshing feeds of comments, including Reddit game threads. I don't frequent Reddit game threads unless its a particulary juicy game. But I know some people crave the karma and desire to banter about how much the refs are absolutely boning your favorite team. This was built for them to enjoy.

Most of the opening weekend of March Madness, arguably the best weekend in American sports, was devoted to refactoring, re-engineering and refinishing the app. Its now ready for prime-time.

With Reddit Stream, you can follow game threads, search Reddit, and most imporantly, open up a thread and have it auto-update with a wave of dank new comments while you try and tune out the 10th Buick commercial you've seen this half.

It comes with a whole slate of customizable theme options, including an easter egg for the PRO version- if you so choose to upgrade for the best experience possible. Its priced at 1.49 per year (subscription) or 3.99 for a lifetime unlock. I mean i'd pay for it. I've scouted the competition (albeit after it was already built), and it is far and away the leader in its niche category.

I don't expect to become a millionaire off of this "simple" app for a small segment of a medium segment of internet users, but I believe I made a quality product that some will deem necessary of the half a beer cost. Cheers!