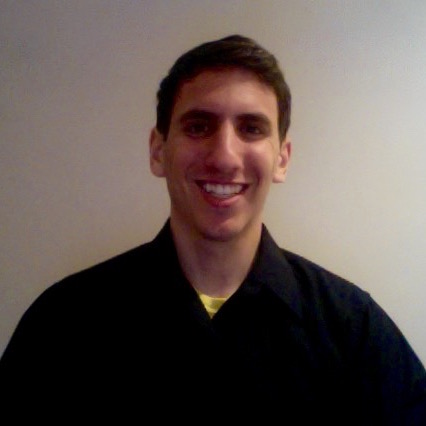 This iOS app, and subsequent iterations, were developed by Kurt Jensen. It was removed from the App Store after the 2017 season to prep for the 2018 iteration.

Welcome to theDraftNight, just in time for the most important night of the year!

theDraftNight is the fantasy football league application that will change the way your league will draft this year. We designed the app with our users in mind to make drafting as fun, easy and as engaging as possible. You now have the freedoms of an offline draft but the connectivity of the internet. Goodbye, older systems using a screen share account. This year, everyone can pick their own draftboard! 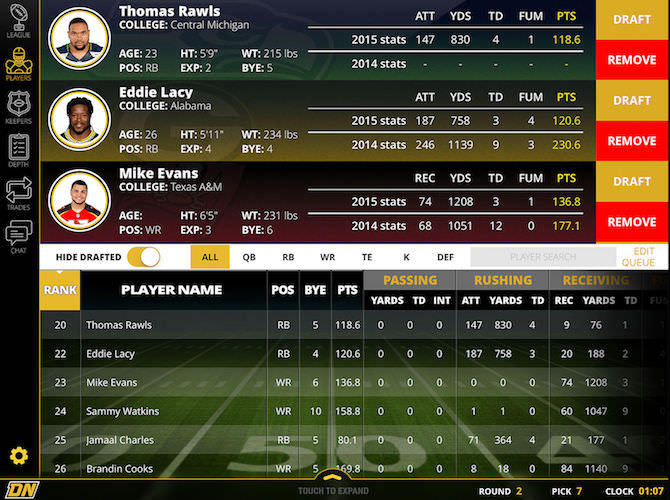